Nexus 5 Straight Talk LTE APN Settings Step by Step Configuration.   With the release of the Nexus 5 Phone from Google in late 2013, The Nexus phone is now one of the most powerful and popular phone out there in the Android Market.   The Google Nexus 5 phone comes with an improved hardware, and most importantly LTE, which promises high speed connection.

We have seen now many folks having issue configuring their Nexus 5 phone on LTE with their Straight Talk operator.  This article aims to provide you the proper Straight Talk APN Settings for you Nexus 5 LTE configuration as well as some useful troubleshooting tips, in case it doesn’t work for you, as sometimes it may be something else making the LTE Settings not work in your Straight Talk Nexus 5 Phone.  One of the main issues we have seen is that many people cannot receive MMS.

Most common issues with the Nexus 5 Straight Talk APN Settings:  LTE not working, Can’t Receive MMS on your Nexus 5.

These are the most updated Straight Talk LTE APN Settings for the Nexus 5, it works for the majority of the users, make sure you input the value Exactly as they are.  It is important to mention that you should not Edit an existing APN, create a new one instead.  Save and Reboot your phone.  After that, you should be able to browse, send and receive MMS.

See Screenshot Below for more detais

It is important to mention that the OLD Straight Talk Sim Cards (T-Mobile Compatible or old AT&T Sim Cars) don’t support LTE, so if you try to setup your Nexus 5 using an old sim card, chances are that you will not be able to configure the Straight Talk LTE APN Settings on your Nexus 5.

Any seem card that was purchased before September 2013 is considered old, in this case you should purchase a new Sim Card and try again.

Sometimes it is a matter of time, some users experience issues and after one or two days, the LTE just start working magically, this happens more often with new lines or Numbers that have been ported from another service provider. 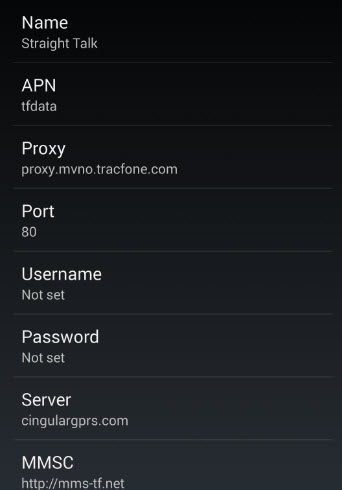 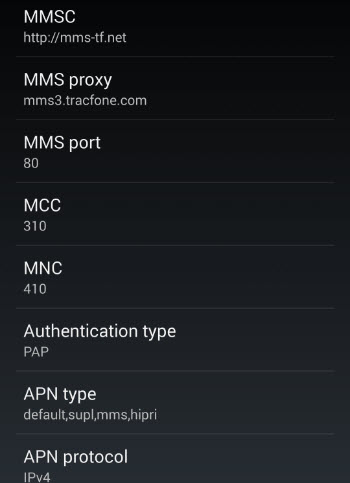 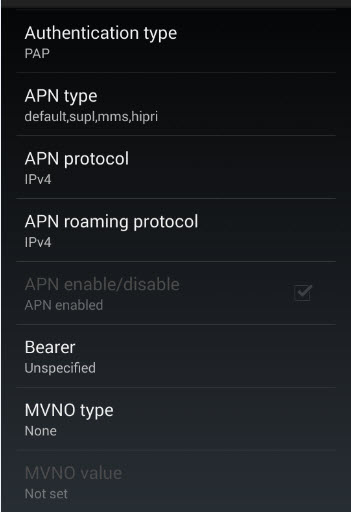